DISCOVER THE NEUROSCIENCE OF EHT

The Structural Integrity of Your Brain

A component essential to keeping your brain health young is the condition of its structural integrity.  The building blocks of the nervous system are Neuron. It is vital to keep the connections robust, between all the neurons in your brain. A major protein that is responsible for maintaining the connections between all the neurons in your brain is known as PP2A (Protein phosphatase 2A).

Our brains are made up of a network of cells known as neurons. All Neurons are connected by axons, the structure of which is maintained by the tau proteins binding to the microtubules that run along the length of the axon. The PP2A system is a process that binds to the tau, thus ensuring the microtubules stay strong and maintain robust connections and thus healthy neurons.

Alpha-synuclein is also a protein that lives at the tip of each neuron in a structure known as
the presynaptic terminal, this is an essential part of how neurons communicate with each
other.

Alpha-synuclein is similar to tau, and is programmed by the same master protein regulator— PP2A.  Like tau, when the PP2A activity is compromised, it can cause the hyperphosphorylation of alpha-synuclein which may lead to irreversible damage and neurodegenerative disease.

The PP2A system is essential to overall brain health and function, so now what can you do about it?

How does PP2A work? A major component of your brain health is the state of your neurons,  the cells responsible for transmitting the information in your brain and the strength of connections between neurons. Naturally as we age, stress or cause damage to our brains, the connections between the neurons, are known as axons which are held together by microtubules (MT), can weaken causing the neurons to become unhealthy or even die.

EHT™,  the proprietary excusive ingredient in the Nerium EHT Anti Aging Supplement helps to protect neuronal integrity by optimizing the activity of the master protein regulator PP2A which stabilizes the tau proteins which maintain the structure of MTs. Thus by keeping neurons healthy, EHT™ helps to promote robust protein signaling which leads to increased cognitive function and neuroprotection. 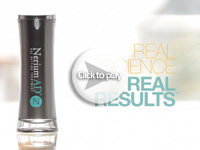 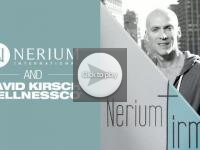 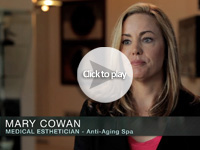 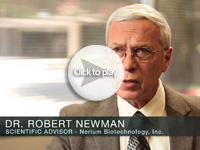